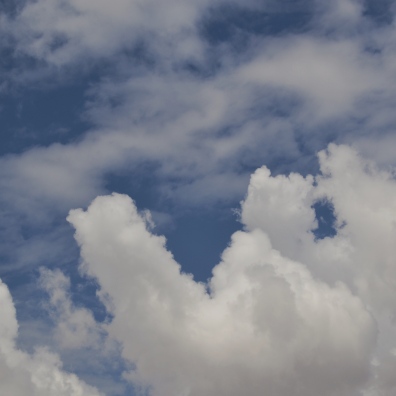 Who’d have thought that we’d get to 47 days on the photo challenge?  I thought that I would have run out of ideas a while ago but I think we all did well, although I am afraid that we took our last photo yesterday…..I’ll have to think of something different in the future to keep amused!

Just to keep you in the loop the above are some of the photos that I have posted over the last couple of weeks – Clockwise from the top left, Strength, Clouds, Abstract and Eyes…

It is difficult to believe that we flew back to Spain from the UK to get back to Hattie over ten weeks ago. Who would have predicted the events that have taken place since then? Yet here we are, still in Spain with things slowly starting to open up again.

Our area of Alicante did eventually pass to Phase 1 last Monday (18th May), although many people are starting to push the boundaries that little bit further every day as they are beginning to tire from the rules and restrictions.  To be fair some of the rules are a little odd and allow for people to bend them if they are so inclined… you should only be going out to do exercise between 6-10am or 8-11pm, however you can go out at any point in the day to have a beer or coffee.  You are only allowed to walk a maximum of 1km from your house, yet if you want to go and meet a friend for a drink or lunch – you can travel anywhere within the province …and the list goes on!  They do seem to do be something right though as the numbers have dropped off both for new infections and deaths – let’s just hope it stays that way…. Keith thinks it is the temperature!

With the transition to Phase 1, the Campsite/Area where we are staying opened up its doors to anyone from within the province last Monday. It was looking pretty quiet until Thursday with only a couple of additions however, we grew to 20 over the weekend – almost twice as many as normal – needless to say, most only stayed the weekend and we are now back down to 11 again!

The only other dramatic change is that people can now go and eat/drink on terraces which made me smile as on the first Monday morning, Valor Chocolate had opened its terrace on the sea front and there wasn’t any social distancing going on there… all the tables were full despite it supposedly being only 50% occupancy.

Spain has also introduced obligatory mask wearing in all public spaces where you can’t guarantee that you can stay 2 meters away from someone… including when doing exercise.  Well, that has changed our running route!  We have waved goodbye to the seafront for this year and will now just be running round the block which is far quieter and partially in the shade which is an added bonus! …. it’s quite a big block so not really a huge sacrifice.

All is good though and although it isn’t spring as we know it – we have been surrounded by the most beautiful purple blossom on the trees over the last few weeks….apparently Jacaranda (Thank you mum!) 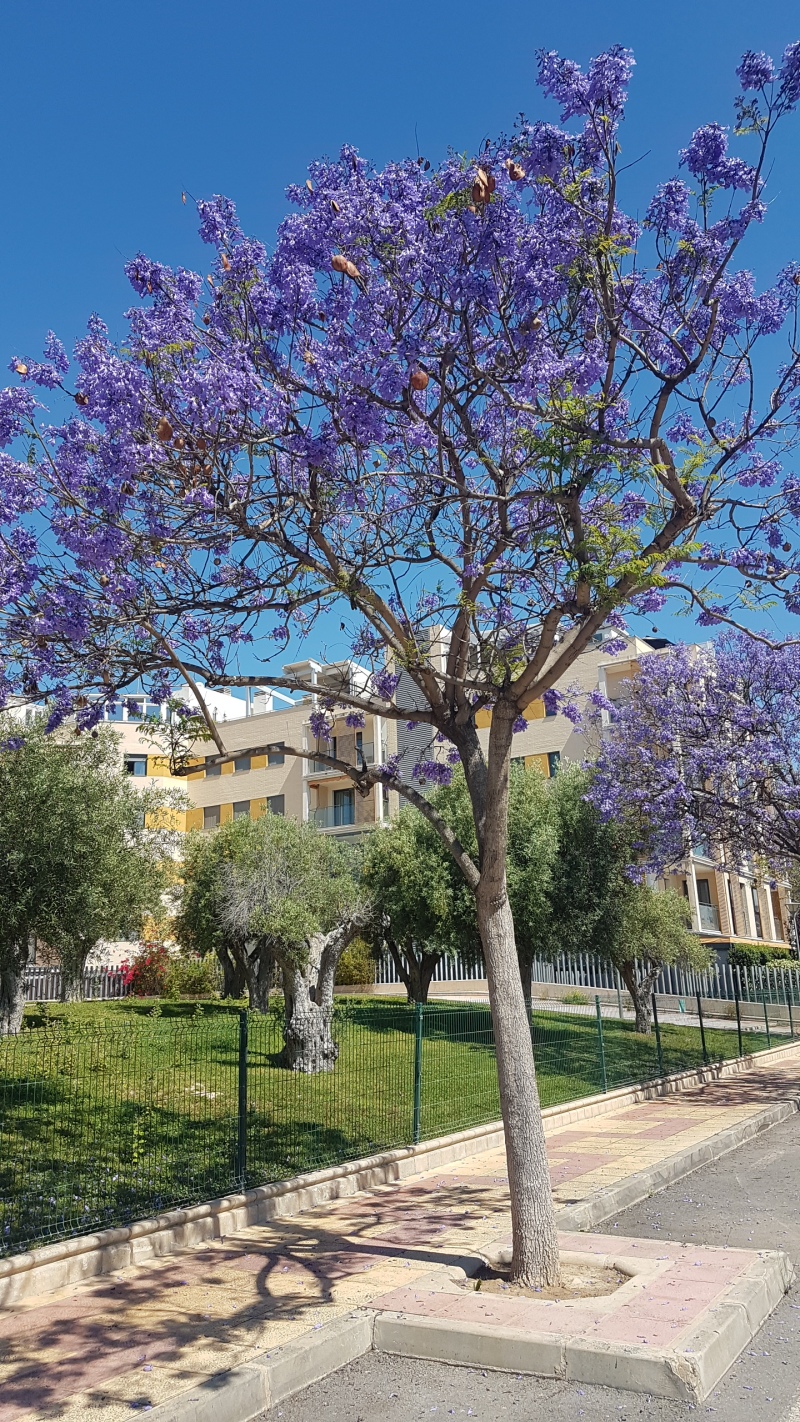 The aches and pains have started to die down following our initial runs outside and we are back to 80-90% of our distance now so hopefully it won’t be long before we are fully back to normal.

To ensure that I threw myself back into it fully – and just so I get used to the British weather – I opted to go out on a very wet, rainy morning a couple of weeks ago having completely forgotten what the roads are like round here for drainage.  Needless to say that it was pretty much like running in a river, I know that they are trail running trainers but I don’t think they have ever had the water over the top before!  Thankfully everything had fully dried out by about 4pm once the sun had come out!

Back at the beginning of lockdown we had tried to get hold of our Nut and Seed stall in the market in Alicante but they didn’t reply, however I tried again a couple of weeks ago and finally we have nuts….. and seeds!!  Delivered to the door at no additional cost on the same day – that’s service for you!

We havent been cooking a huge amount of new recipes over the last couple of weeks but have been playing around a little with an old favourite ….Cheesecake to make it socially distancingly acceptable! 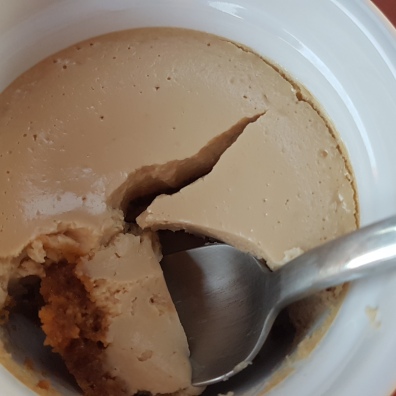 It was Carol’s birthday and I just didn’t think it was right to have one big one… especially if she wanted to blow out a candle!  The recipe works really well and only takes 16 minutes to cook!

Keith also found a recipe for a Vegan Curry Burger that he liked the look of from one of the professional footballers which he tried a few weeks ago.  The taste was good but the consistency was lacking to say the least and it wouldn’t have been something you would want to see on your plate. However, with a few changes and this time, he got the recipe sorted!

and then there was a delicious Cabbage, Blue Cheese and walnut salad which we ate with flat bread…. very tasty

And I have finally written up the recipe for the Veggie Lasagne I make… although to be fair I tend to just use the vegetables that are in season/we can find.  It is an old favourite and happened to be a rainy day so why not…. 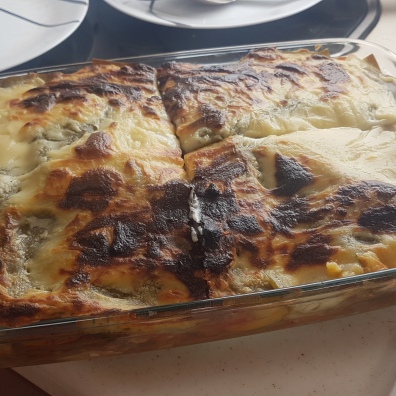 And now it is finally time to go home, back to the UK.  The weather is getting a little too warm for us here in Spain and we have found somewhere safe to stay so we booked our train last week and will be back by the end of the month. So our next blog will be from greener pastures and hopefully I will be able to find some seeded bread flour as I have pretty much run out now!