When we set off from the UK we had already planned to be back no more than six weeks later which seemed a little odd but worked out well.  Having settled into our routine in Alicante and got ourselves a little bit of sunshine, just over a week ago we caught the tram and then bus to the airport, injected a little of Starbucks caffeine (Gail) and before we knew it were being picked up at Gatwick by my mum – how easy is that?

Although the first morning on English soil was only about 2 degrees when we went out for a run, it soon clouded over and warmed up leaving us with warmer (about 11 degrees) although slightly duller days for the rest of our stay – can’t really complain.

We were back in the UK naturally to catch up with family but that came as a bonus as this trip was a well planned 50th Birthday celebration for Keith’s sister Shaz….. several months in the pipeline! 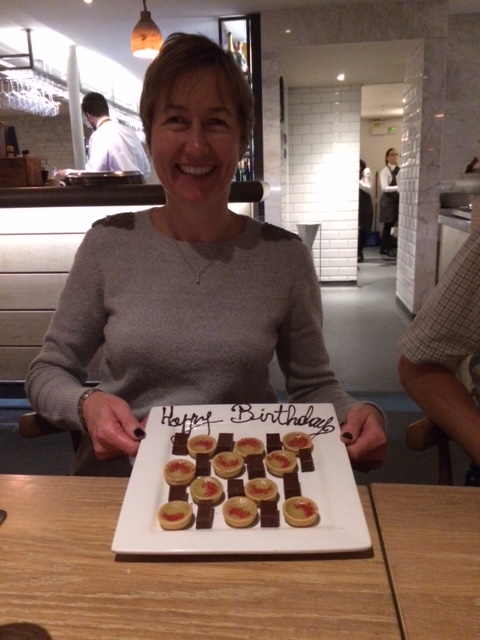 Who would have thought that we would manage to see one of the most beautiful sunsets that we have seen in a long time on home ground, just a shame that it was on the Friday and no-one else managed to enjoy it with us ….. I have to admit it was pretty chilly though! 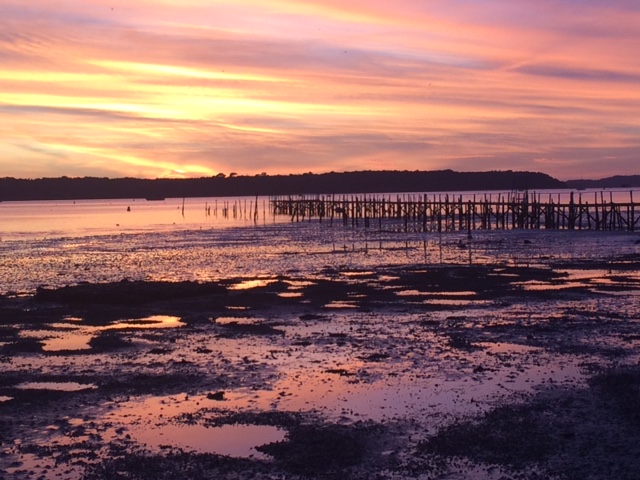 Not one to really celebrate in a big way, it was a small family affair down in Bournemouth staying at the Sandbanks hotel for a couple of nights and checking out two lovely restaurants – The Cliff and Rick Steins, we couldn’t have asked for more.  We walked, ate, drank, chatted, drank and ate some more …. all in all a lovely weekend and it would be fair to say that Keith and I both managed to consume more than our fair share of Bacon whilst at the hotel ….. it is still something that the Spanish just don’t know how to do. 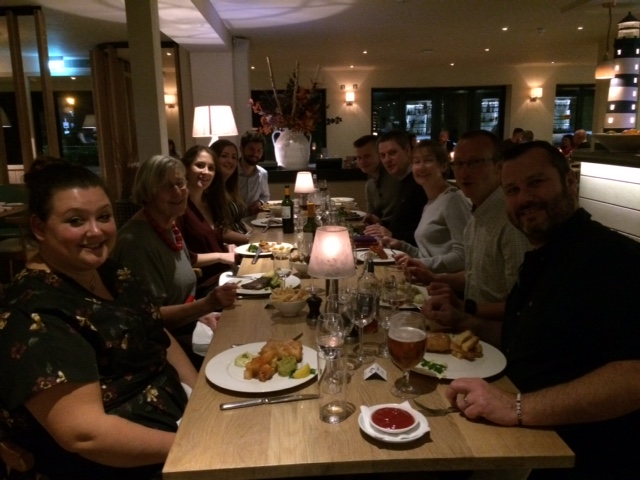 Bournemouth, Bacon and the trip home feels like ages ago now though as we have been back for six days and life is back to normal…..although within a couple of minutes of being home (it was 10:30 at night) we had our neighbours knocking on the door as they thought we had broken in – scared the life out of them apparently they thought we were still away – its nice to have people looking out for you!

Although it is still mostly sunny the temperature has dropped and this morning it was about 10 degrees when we got up to do our morning routine …. definately time for thin gloves and a long sleeved top when running although it does generally warm up as the day goes on.

We have been doing a bit more cooking over the last couple of weeks so I have added a few more recipes to the site.  I cooked up one of our favourites ‘Salmon Monster (coulibiac)’ which is a bit of a center piece for both mums before we headed back to Spain,  made Cheesecake (and dare we say it, it was delicious) at the weekend when Manolo and Santi came over for lunch and a Quick Stewed Squid with Pasta dish for lunch a couple of days ago. 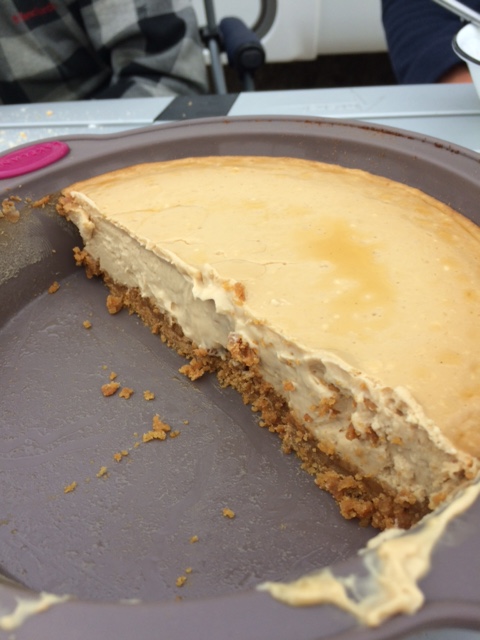 We have also bought some of the cheapest gin we have ever come across …. 70cl for just over 4 euros to make some Gravadlax and I also had my second attempt/failure at making soda bread rolls.  I’ll share the recipe for Gravadlax next time assuming it turns out as good as it has done at home (although we used to make it with vodka….) and I am not convinced that you want the Soda Bread recipe unless you would like to use the rolls as ammunition to take out a neighbour as they were so dense and rugged they would have killed a small child or animal if thrown with force ….. next time maybe? 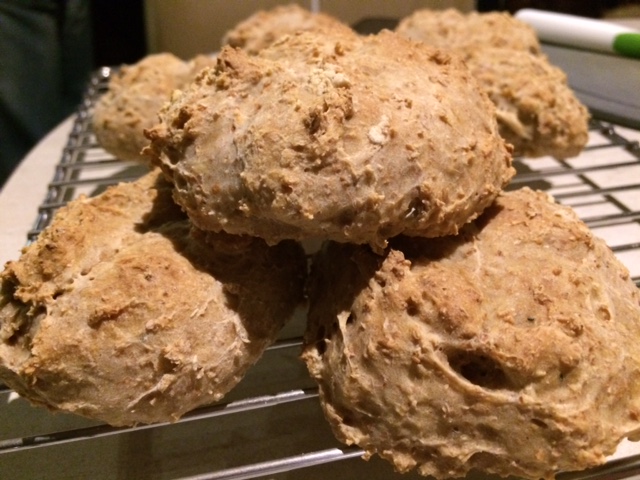